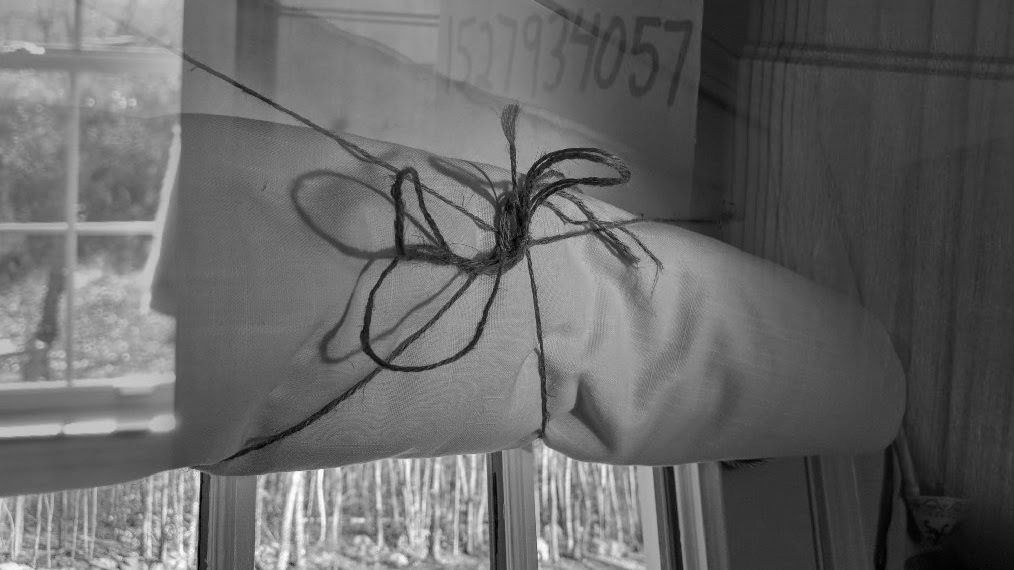 Sie haben etwas gefunden.
Do you want to squash the bug?
Yes   No

You put the bug in a jar and take it outside. There are chickens here.

Feed the bug to the chickens.
or
Set the bug free.

A chicken pecks at the bug. Now it hangs out from the chicken's beak. The chicken runs. All of the other chickens follow.

They fight. One swallows the bug. They are all still hungry. Now they set their eyes on you.

You walk a bit until you are in the woods. You open the lid on the jar. You set it down on its side on a stump. Slowly, the bug crawls out.

You patiently watch the bug creep to freedom. You glance toward the neighboring bushes and notice two eyes staring out at you. Whatever is in the bush is large and has black fur.

Run for your life back to the house.
or
Climb a tree.

You climb the nearest tree. The bear in the bushes comes out and eats the bug. The bug didn't taste very good. So the bear climbs the tree after you.

You start to run, but somewhere you remember reading that you're not actually supposed to run from bears. So you walk backward slowly until you reach your house. You go inside and lock the door.